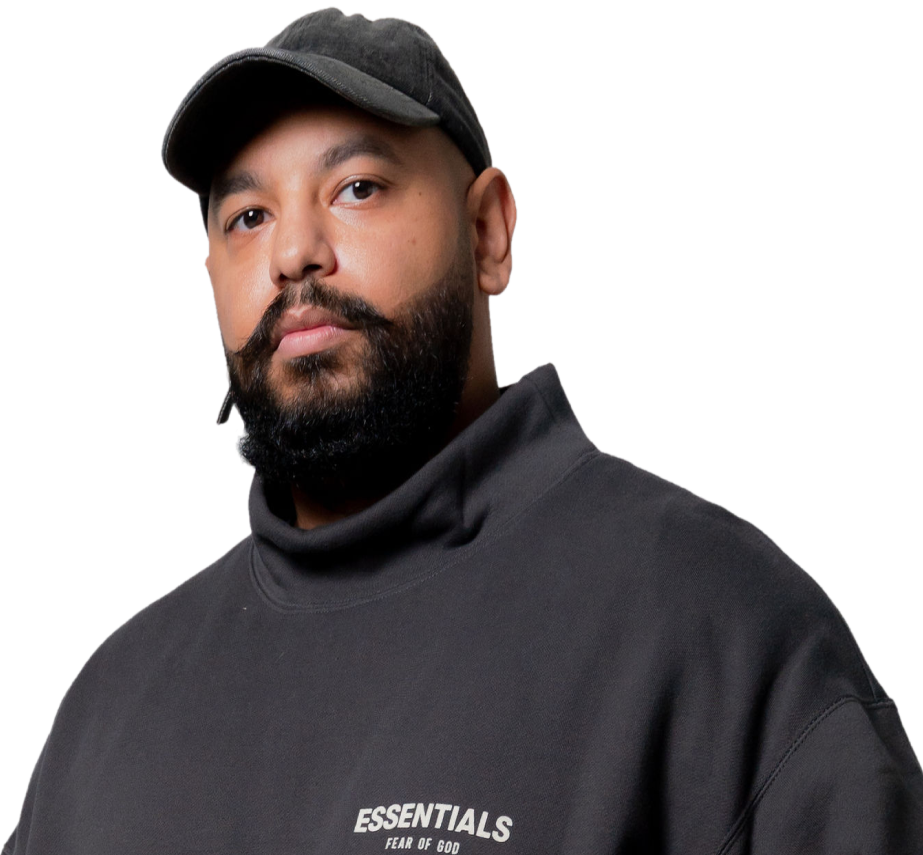 Charles is a first-generation Cuban American. He grew up in Flushing and Jamaica Queens, New York. Growing up, he couldn’t afford to get haircuts all the time so his parents bought him a barbering kit. He used it to touch up his hair between visits to the barbershop. After completing high school, his passion for this craft grew, after which he decided to make a career out of it. He’s never looked back since. In his spare time, he likes dabbling in photography and graphic design. He also enjoys being around art and fashion. 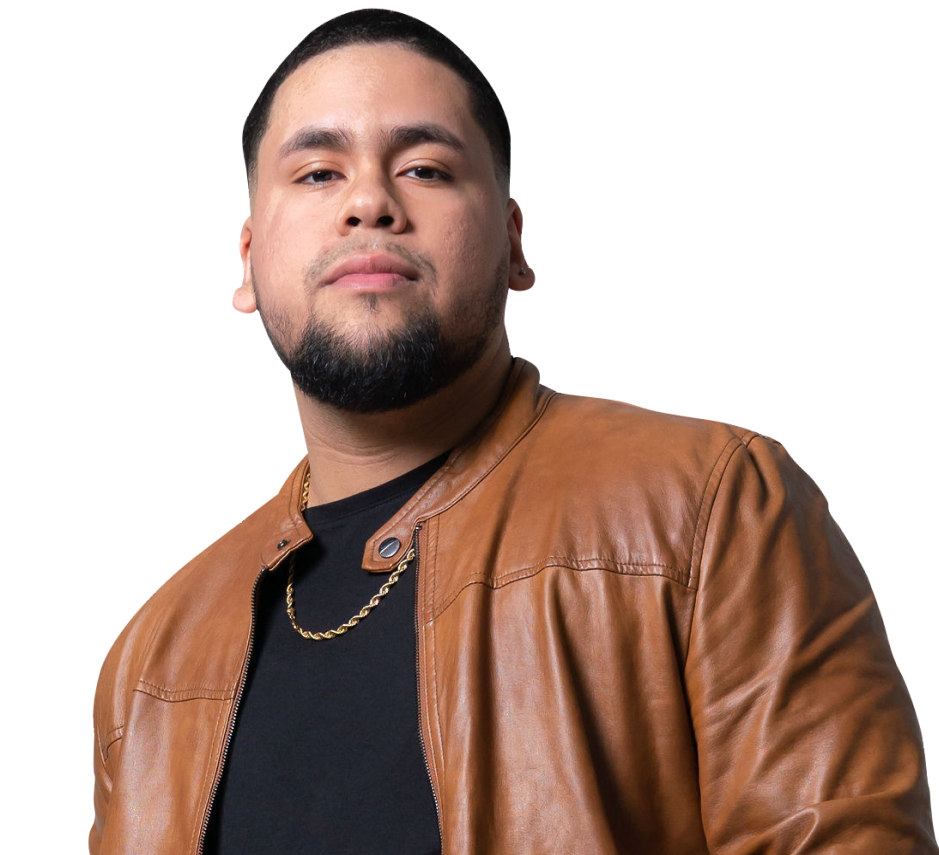 Jorge was born and raised in Corona Queens, New York, to Ecuadorian parents. As a child, he loved going to the barbershop and asking questions about cutting, and he was intrigued by the entire culture of barbering. During his teenage years, he watched haircut tutorials by barbers on Instagram and YouTube even though he didn’t cut hair yet. He decided to attend barbering school in his early 20s, which is when he realized he’d found his calling. Health and fitness play a significant role in his life, and he enjoys lifting weights. 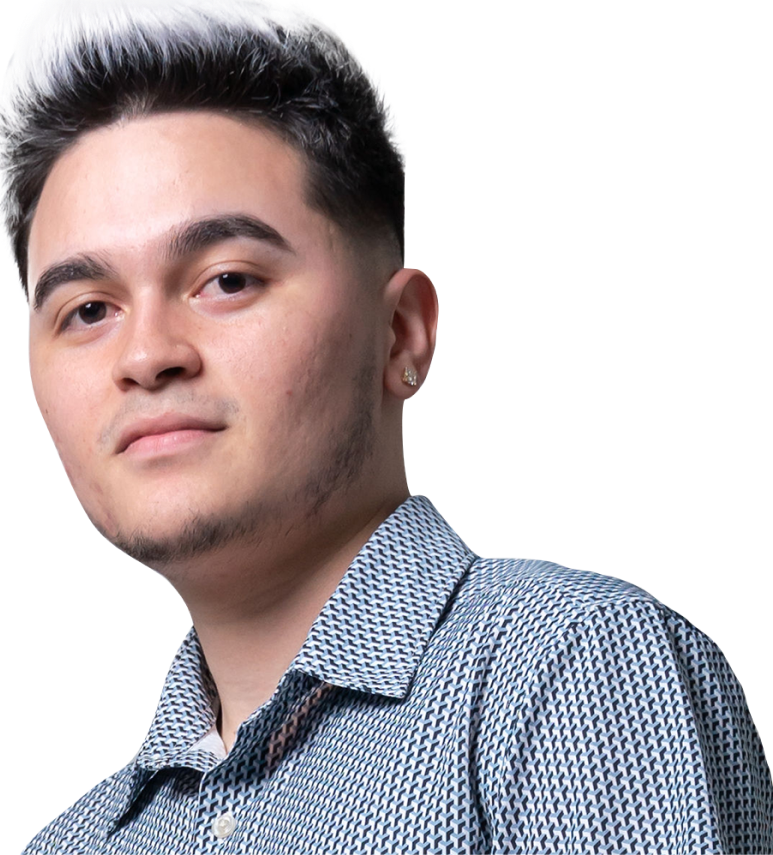 Johan was born and brought up in Bogota, the capital of Columbia. He forayed into the world of barbering through a friend’s barbershop in Columbia. He’d often go to this shop after school to get a trim and would stay back because he really liked the environment. He asked his friend to teach him, and the friend willingly obliged. Since then, Johan’s spent six years barbering, three in Columbia followed by three in New York. He enjoys playing soccer in his free time. He also likes playing video games and streaming music. 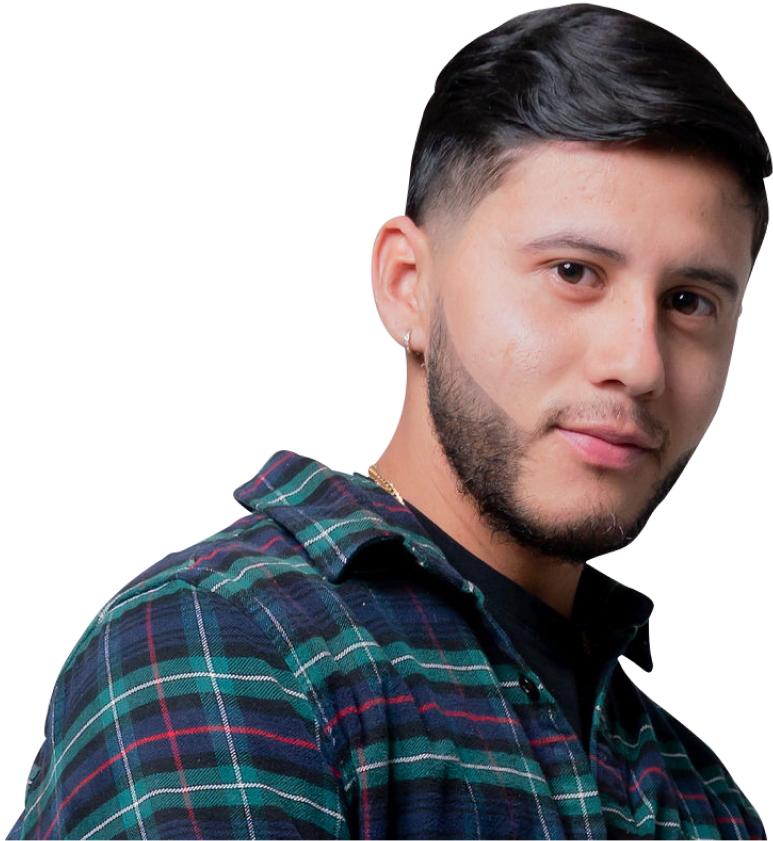 Born and raised in El Salvador, Fernando has been living in New York since he was 15 years old. He developed a passion for barbering through break dancing and drawing, and he’s been passionate about all art forms since a very young age. Moving forward, he wanted to take his passions to the next level and utilize them in his barbering. In his free time, he’s still drawn to the world of break dancing and drawing. 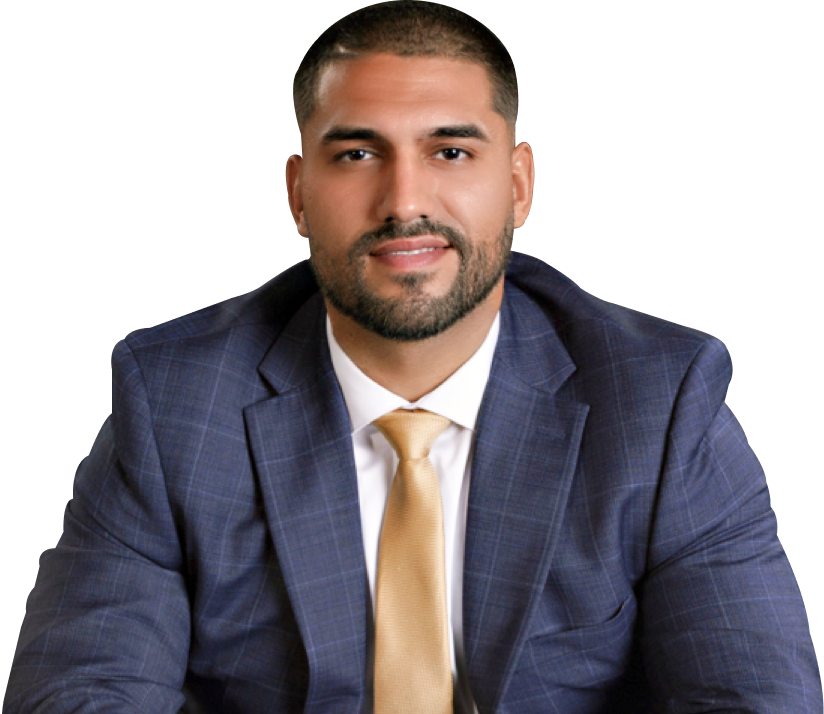 Born to Colombian immigrants in 1990, Luis spent his childhood in Jackson Heights, Queens. He moved to Florida when he was 14 years old and returned to New York after he turned 17. At the age of 31, he decided to head back to Florida, where he became a full-time entrepreneur. He has dedicated his energies to growing the Well Kept brand since then.

Luis started barbering in Florida during his teenage years because finding barbers down south was not easy. When he moved back to NYC, his childhood barber gave him his first opportunity to cut hair in a barbershop. When he’s not at work, he spends time studying, playing video games, and keeping fit. 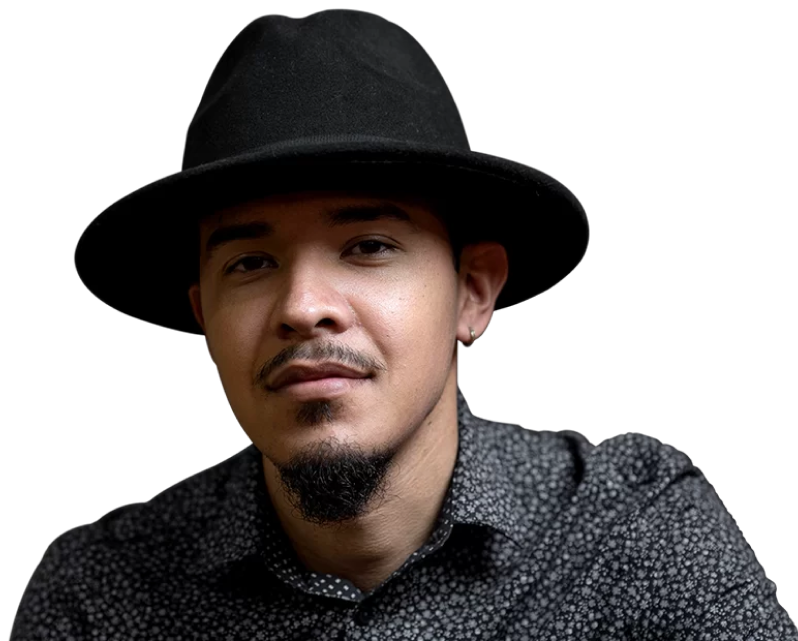 Ruben was born and raised by Colombian parents in Queens, and he spent most of his childhood in Astoria. He was 13 to 14 years old when he started doing his own line-ups with a razor blade. This was because his parents couldn’t afford to take him to the barbershop every week. Growing up with two brothers, he would practice on them too. Ever since then, he’s just kept going.

He’s worked as a barber for more than 20 years, and loves the fact that he was able to open the Well Kept Barbershop in Astoria, a place where he grew up. He views this as a blessing and says he wouldn’t trade it for the world.

As someone closely connected to art, Ruben went to the High School of Art and Design and studied architecture at City Tech. This, he feels, helped channelize his creativity when designing the layout and interiors of the barbershop. He says that creating his own design and bringing it to life gives him immense satisfaction. 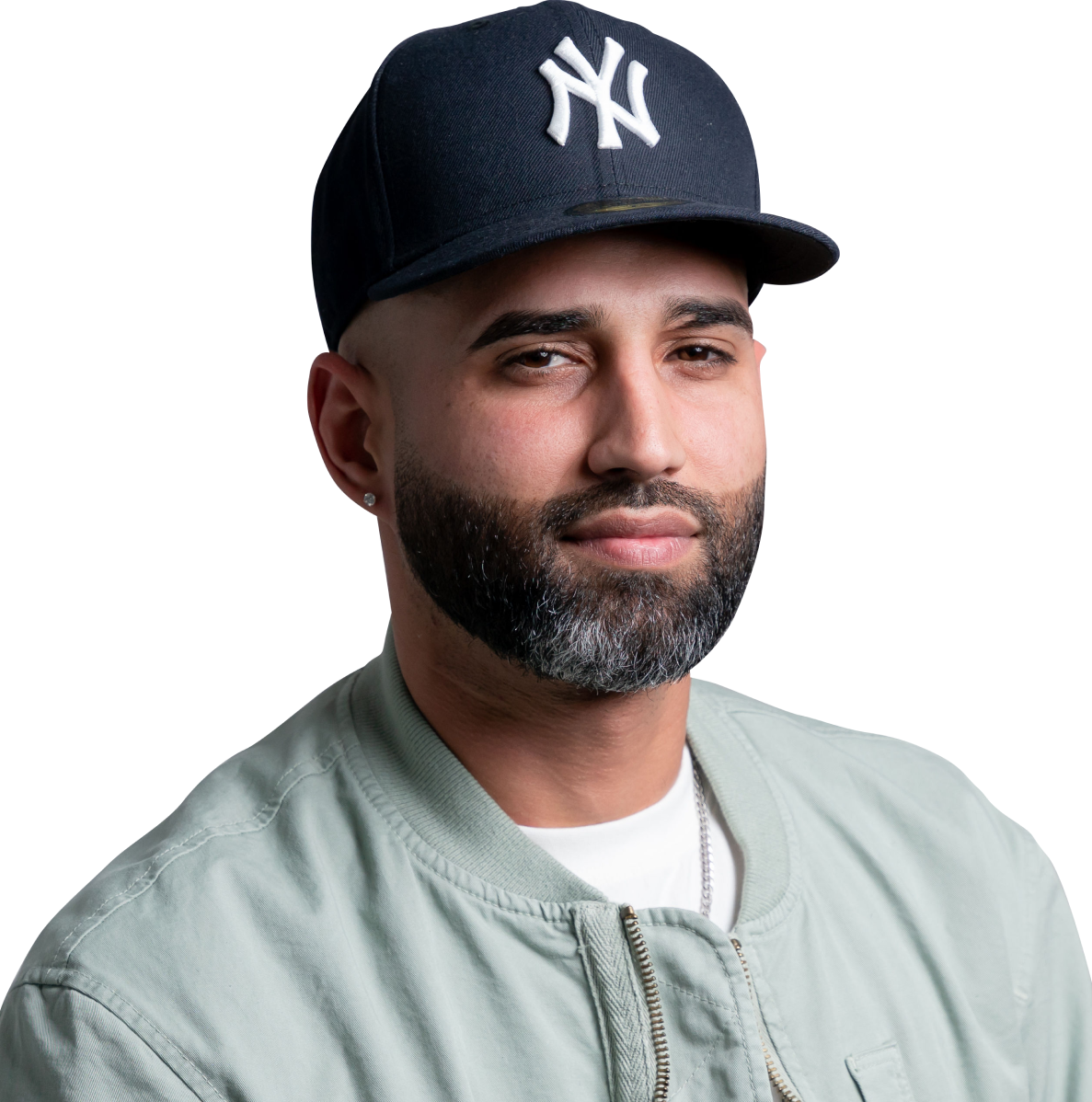 Jose was born and raised in Orlando, FL. He’s been living in New York for around five years. He gives credit to his father, a barber and hair stylist, for his entering the world of barbering. He used to spend a lot of time at his father’s barbershop as a kid and grew to love the industry. Growing up in Florida, he’s always enjoyed fishing and going to the beach. He still considers barbering as one of his favorite hobbies. 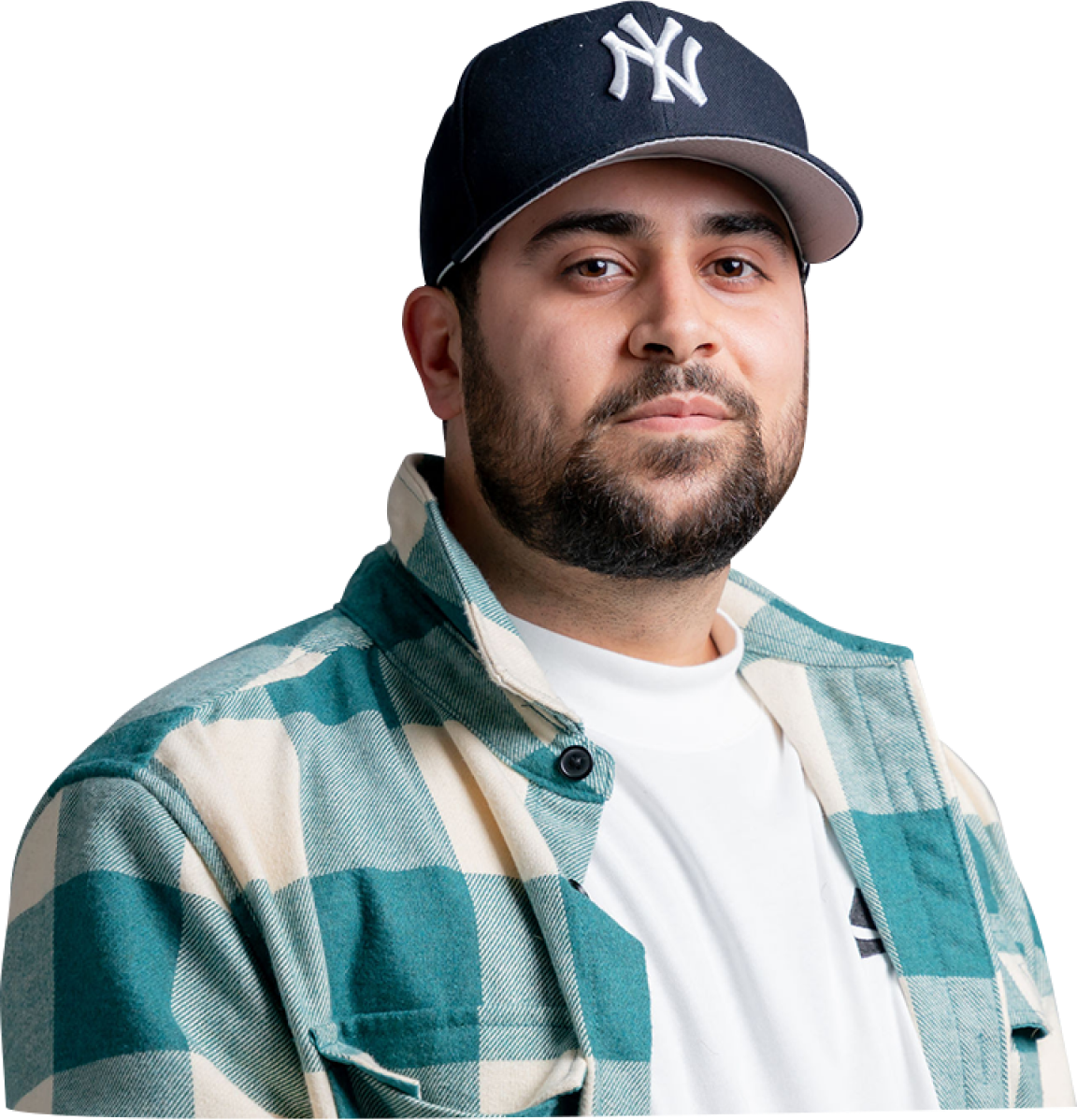 Alex was born and raised in Hudson Valley, around an hour north of NYC. He became interested in barbering through his mother, who owned a barbershop in the town where they lived. He wanted to learn barbering after having to cut his own hair in college and eventually began by watching her. Other than barbering, he enjoys photography, sports, video games, and going out with his family. 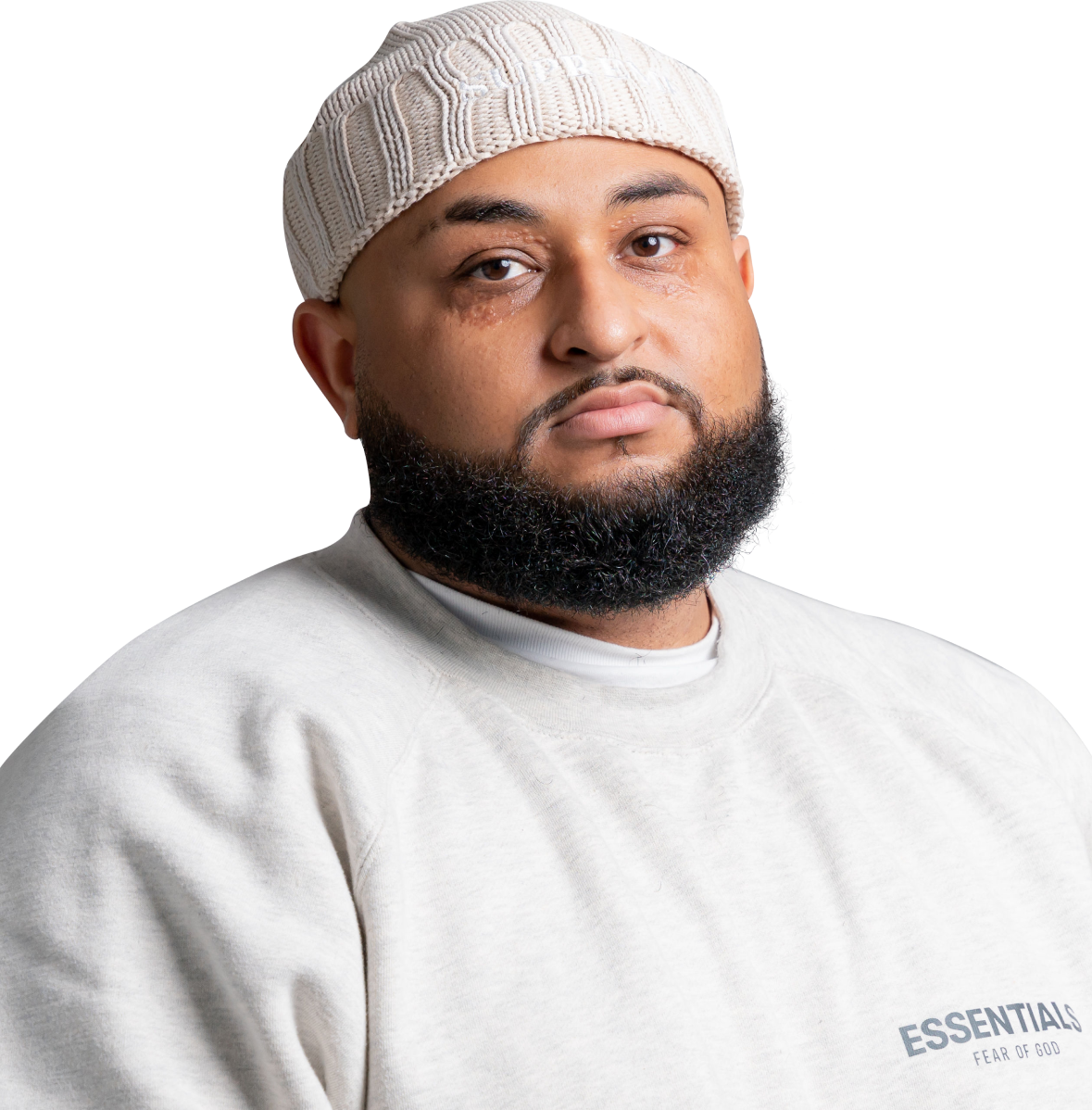 Romelo was born and raised in Astoria Queens. His father, an owner of two barbershops in Astoria, introduced him to the world of barbering. Romelo spent considerable time at the shops as a kid. As he grew older and needed a new path, he felt barbering was just right. He has been a big anime fan since childhood, and also loves taking road trips with his family.